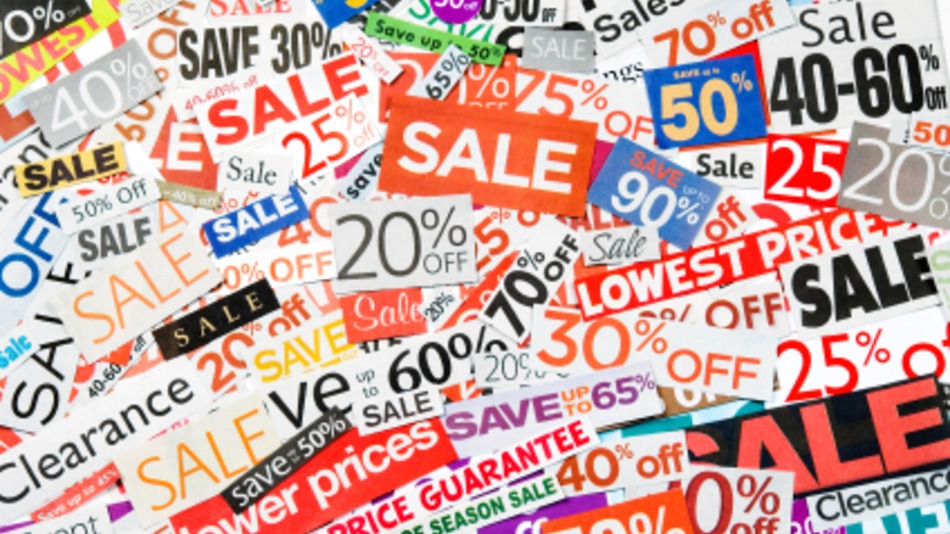 As we approach the end of the year, it’s time to start planning for and even buying out holiday gifts. Last minute shopping means you will be missing out on all those deals and specials that these retail outfits have before. Thanks to sites like Groupon, there are now hundreds of sites that give deals and flash sales. The problem is sorting out the good from the bad. Here are five sites that will give you some good deals for quality products:

This site is so popular that lots of people set it as their homepage so they don’t mess any potentially amazing deals. This is a largely community powered site so members will be putting up deals that they find everywhere. This is not only for online shopping or tech deals, there is a high chance that you will find deals that are local to you if they exist.

This is a network of sites like Dealmac and Dealcam. It offers daily deals from around the web for computers, home electronics and much much more. Even items like sunglasses and clothing are available. There are so many deals on the site that you will have to search through the backlog for items that you are interested in.

Woot was actually the original daily deals site. Ultimately it was purchased by Amazon back in 2010 and went from tech deals to everything from toys, clothing and wine. They have also launched a sister site called Deals.Woot which is a community driven site for deals from around the web.