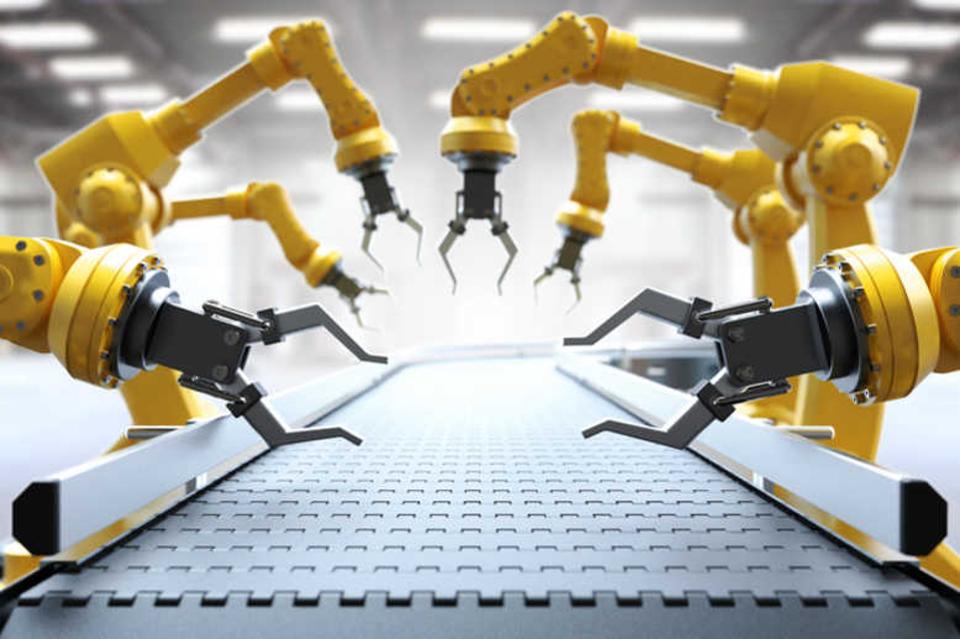 After what I hope was a nice weekend, let’s jump right into our tech gems.

Which AI Train Are You Riding?

I recently watched a video in which MIT business school professor Thomas Malone offers a refreshing definition of artificial intelligence: the use of computers to improve human performance. It’s simple and to the point. We can wrap our hands around it. Respectfully, however, I believe it’s incomplete. Forbes contributor Kathleen Walch maintains that AI paradigms are a bit more complicated than Malone’s and she sets forth her views in an outstanding Forbes article, Is There A Difference Between Assisted Intelligence vs. Augmented Intelligence?  I don’t agree with Walch either, and I will explain why.

Walch considers Malone’s form of AI to be “augmented intelligence”, one of the categories of her AI framework. Another is “autonomous” solutions “meant to function entirely independently of human interaction.” Finally, the term “assisted technology” attempts to split hairs between that intelligence (augmented v. autonomous) and bring them together under the aegis of its own name, assisted intelligence.